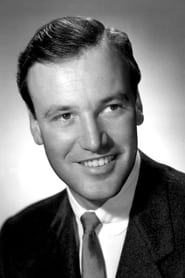 Richard Norman Anderson (born August 8, 1926) was an American film and television actor. Among his best-known roles is his portrayal of Oscar Goldman, the boss of Steve Austin (Lee Majors) and Jaime Sommers (Lindsay Wagner) in both The Six Million Dollar Man and The Bionic Woman television series and their subsequent television movies: The Return of the Six-Million-Dollar Man and the... Read more