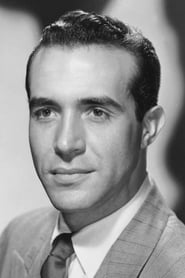 Ricardo Gonzalo Pedro Montalbán y Merino, KSG ( November 25, 1920 – January 14, 2009) was a Mexican radio, television, theatre and film actor. He had a career spanning seven decades (motion pictures from 1943 to 2006) and multiple notable roles. During the mid-1970s, Montalbán was most notable as the spokesman in automobile advertisements for the Chrysler Cordoba, in which he... Read more