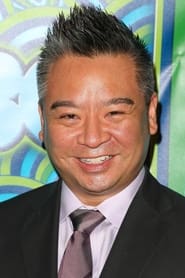 Lee was born in Warren, Ohio. Lee is of Korean descent. His parents emigrated from Korea to the United States. He grew up in the states of Massachusetts and California and graduated from the Oberlin Conservatory of... Read more