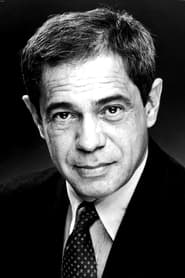 Santoni was born in New York City of French and Spanish descent.

He began his career in off-Broadway theatre. His first significant film role was an uncredited appearance in the 1964 film The Pawnbroker, starring Rod Steiger, in which he played a junkie trying to sell a radio to the title... Read more