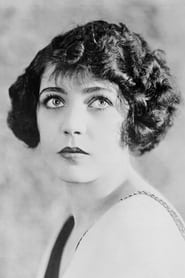 Renée Adorée (born Jeanne de la Fonte; 30 September 1898 – 5 October 1933) was a French actress who appeared in Hollywood silent movies during the 1920s. She is most famous for her role as Melisande in the melodramatic romance and war epic The Big Parade.