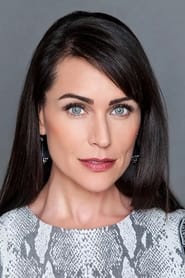 Rena Sherel Sofer is an American actress, known for her appearances in daytime television, episodic guest appearances, and made-for-television movies. In 1995, Sofer received a Daytime Emmy Award for her portrayal of Lois Cerullo in the soap opera General Hospital. Since 2013, she has played Quinn Fuller on the CBS soap opera The Bold and The Beautiful. Sofer was born in Arcadia, California,... Read more