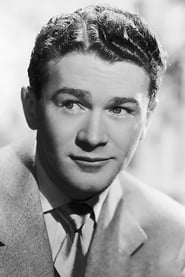 Although Red Buttons is best known as a stand-up comic, he is also a successful songwriter, an Academy Award-winning actor (and has been nominated for two Golden Globe awards) and an accomplished singer. Born Aaron Chwatt on February 5, 1919 (Aquarius) in New York City's Lower East Side, stood at a height of 5' 6" (1.68 m). Buttons (who got his name from a uniform he wore while working as a... Read more