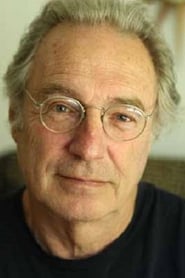 Ray Lawrence (born 1948) is an Australian film director. He was born in England and moved to Australia at age 11. All his films are made in Australia with predominantly Australian casts. He has made only three films in two decades, yet they have been some of the most critically acclaimed works in Australian cinema during that time. He is famous for his insistence on "complete creative... Read more