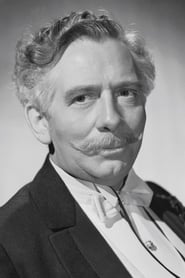 Ray Bidwell Collins (December 10, 1889 – July 11, 1965) was an American character actor in stock and Broadway theatre, radio, films, and television. With 900 stage roles to his credit, he became one of the most successful actors in the developing field of radio drama.

A friend and associate of Orson Welles for many years, Collins went to Hollywood with the Mercury Theatre company and... Read more