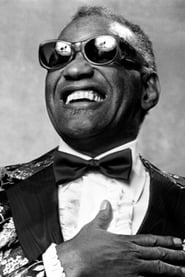 Ray Charles Robinson (September 23, 1930 – June 10, 2004), better known by his shortened stage name Ray Charles, was an American musician. He was a pioneer in the genre of soul music during the 1950s by fusing rhythm and blues, gospel, and blues styles into his early recordings with Atlantic Records. He also helped racially integrate country and pop music during the 1960s with his... Read more