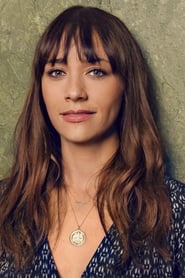 Rashida Leah Jones (born February 25, 1976) is an American actress, writer, and producer. She is known for starring as Ann Perkins on the NBC comedy series Parks and Recreation (2009–2015), for which she received critical acclaim.

Jones appeared as Louisa Fenn on the Fox drama series Boston Public (2000–2002) and as Karen Filippelli on the acclaimed NBC comedy series The Office... Read more