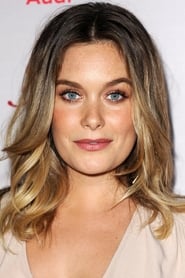 Rachel Rye Keller (born December 25, 1992) is an American actress. She was born in Los Angeles, and grew up in Saint Paul, Minnesota. She attended the Saint Paul Conservatory for Performing Artists and graduated in 2014 from the Carnegie Mellon University. She had a recurring role in the second season of the television series Fargo. She is the female lead in the TV series Legion.