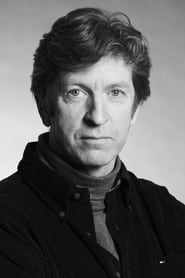 Thomson was born in Richmond Hill, Ontario. He studied at the University of Toronto, and the National Theatre School. His own play The Lost Boys was staged at the Great Canadian Theatre Company in March 2000 and at Canadian Stage in February 2002. Thomson has also hosted programming for... Read more