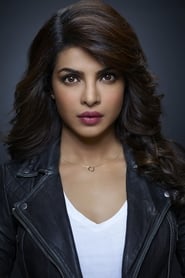 ​Priyanka Chopra Jonas is an Indian actress and former Miss World. Before starting her acting career, she worked as a model and gained fame after winning the Miss World title in 2000. She is often referred to by the nickname “Piggy Chops”, which was given to her by co-stars on the set of the film Bluffmaster! Chopra made her acting debut with the 2002 Tamil film Thamizhan. The following... Read more