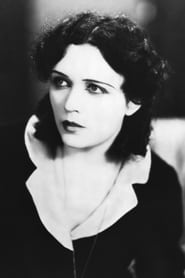 Pola Negri (born Barbara Apolonia Chałupiec, sometimes spelled Chalupec; 3 January 1897 – 1 August 1987) was a Polish stage and film actress who achieved worldwide fame during the silent and golden eras of Hollywood and European film for her tragedienne and femme fatale roles.

She was the first European film star to be invited to Hollywood, and became one of the most popular... Read more