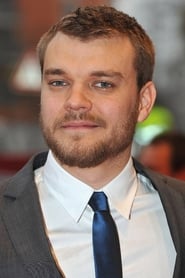 Asbæk, the son of gallery owners Patricia and Jacob Asbæk, graduated from Denmark's Statens Teaterskole in summer 2008. He is best known for his role as troubled spin doctor Kasper Juul in the Danish TV political drama Borgen, which is his biggest role to date. In 2009 he played soldier David Grüner in an episode of... Read more