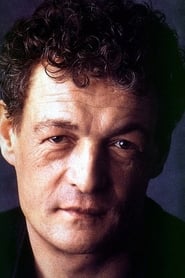 He was born in Nice , one of seven children - four girls, then three boys, of which he was the oldest - and was the brother of politician François Léotard. His childhood was normal except for an illness (rheumatic fever) which struck him and... Read more