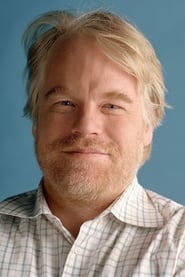 Philip Seymour Hoffman (July 23, 1967 – February 2, 2014) was an American actor, director, and producer. Best known for his distinctive supporting and character roles–typically lowlifes, eccentrics, bullies, and misfits—Hoffman acted in many films, including leading roles, from the early 1990s until his death in 2014.