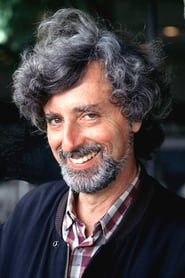 Philip Kaufman (born October 23, 1936) is an American film director and screenwriter. Although not noted for directing a large number of films, the films he has worked on have been recognized for their intelligence and independence. He is noted for directing films of eclectic subjects, ranging from realism to fantasy, and often incorporating satire or subtle humor as part of his “artistic... Read more