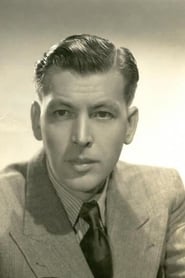 Fritts van Dongen (30 September 1901 – 9 May 1975), born Hein van der Niet and sometimes billed as Philip Dorn, was a Dutch actor who had a career in Hollywood.

Dorn was born in Scheveningen, The Hague, South Holland and made his stage debut at age 14 in Dutch productions. By the 1930s, he was a popular matinee idol and was acting in films. From Germany, where he had worked with the likes... Read more