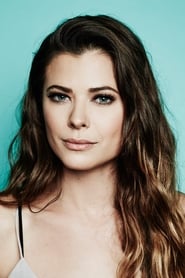 Peyton List (born August 8, 1986) is an American actress and model, known for playing Jane Sterling on the AMC series Mad Men and Nicole Kirby on the ABC series FlashForward. In 1996, Peyton made her first big screen appearance in Washington Square. While working on As the World Turns, List was offered the small but significant role of Sarah Wallis in Bill Paxton's The Greatest Game Ever... Read more