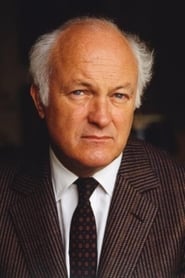 The son of an army officer, he attended Charterhouse School as a boy, graduated from the Royal Academy of Dramatic Art and worked for some years as an actor, director and stage manager. In the 1950s he started in the movie industry as a dubbing assistant and... Read more