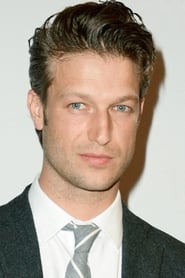 Since 2005, Scanavino has had dozens of minor roles in films and on television, most notably Deception (2008), The Good Wife, and The Blacklist.

In 2005, Scanavino guest-starred on the NBC crime-drama series Law & Order: Criminal Intent in the fifth-season episode "Diamond Dogs" as petty criminal Johnny Feist. He was also a guest... Read more