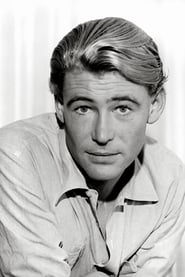 Peter Seamus O'Toole (2 August 1932 – 14 December 2013) was an Irish actor of stage and screen who achieved stardom in 1962 playing T. E. Lawrence in Lawrence of Arabia. He went on to become a highly-honored film and stage actor. He has been nominated for eight Academy Awards, and holds the record for most competitive Academy Award acting nominations without a win. He has won four Golden... Read more