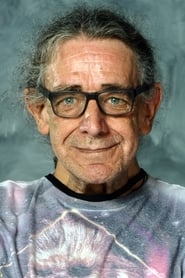 Peter Mayhew (19 May 1944-30 April 2019) was a British-American actor, best known for playing Chewbacca in the Star Wars films. Mayhew was born on 19 May 1944 in Barnes, Surrey, where he was also raised. His height was a product not of gigantism — "I don't have the big head" — but of an overactive pituitary gland secondary to a genetic disease called Marfan Syndrome. The... Read more