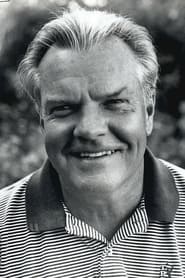 Peter Edward Ostling (born July 22, 1944), also known as Peter Jason, is an American character actor. He has appeared in over one hundred television shows and eighty films. He played Con Stapleton in the series Deadwood. He was a frequent collaborator with Walter Hill and John Carpenter on their films, eight and six times respectively. He voiced Sergeant Dornan in the video game Fallout 2.... Read more