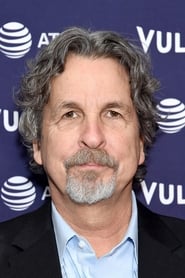 Peter John Farrelly (born December 17, 1956) is an American film director, screenwriter, producer and novelist. The Farrelly Brothers are mostly famous for directing and producing gross-out humor romantic comedy films such as, Dumb and Dumber, Me, Myself and Irene, There's Something About Mary and The Heartbreak Kid.