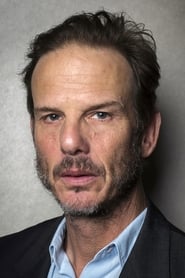 Peter Berg (born March 11, 1964) is an American actor, film director, producer and writer. He is known for directing films such as Friday Night Lights, The Kingdom, The Rundown, Hancock and Battleship. He is highly regarded for developing the television series Friday Night Lights, based on the film of the same name which he also directed. In his more recent career he has worked to bring to the... Read more