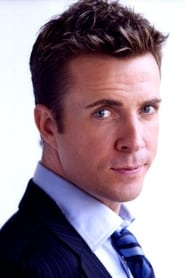 Peter Benson is a Canadian actor, writer and producer for film and television, known for playing Detective Arthur Smith in Hallmark's "Aurora Teagarden Mystery" series. He is a graduate of the Vancouver Film School and also has an honors degree in Communications from Carleton University.