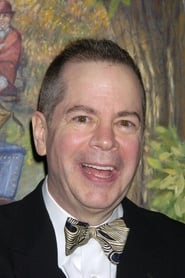 With appearances on shows such as Law & Order and films such as Meet the Parents, Bartlett portrayed Nigel Bartholomew-Smythe on the ABC soap opera, One Life to Live. He had portrayed this role from 1991 until the soap's cancellation in 2012. In 2009, he began portraying Nigel's English cousin Neville. In 2004 he appeared on Broadway playing the role of Pluto in The Frogs, the Stephen... Read more