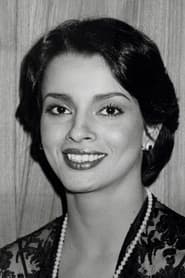 ​ Persis Khambatta (2 October 1948 – 18 August 1998) was an Indian model, actress and author. She was best known for her role as Lieutenant Ilia in the 1979 feature film Star Trek: The Motion Picture. The name Persis is Greek meaning Persian woman and can be found in the Bible.