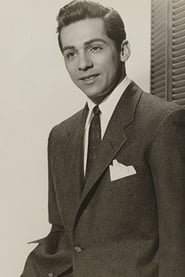 Lopez was born in New York City. Lopez began his acting career on in theater, based in New York. He was signed to a contract at Warner Bros. Studios in 1955. Lopez appeared in a number of B-movies and Westerns early on in his... Read more