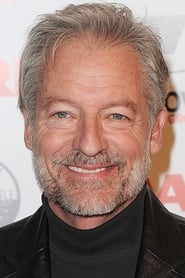 Perry King, born Perry Firestone King, made his film debut, aged around 23, in the 1972 film Slaughterhouse-Five. In 1975, he portrayed Hammond Maxwell in the exploitation film Mandingo. Since the 1970s, he has appeared in dozens of feature films, television series and television movies. He auditioned for the role of Han Solo in Star Wars, but the role ultimately went to Harrison Ford.... Read more