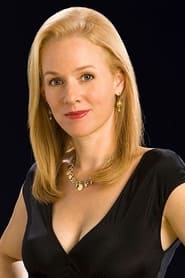 Penelope Ann Miller (born January 13, 1964 as Penelope Andrea Miller), sometimes credited as Penelope Miller, is an American actress. She began her career on Broadway, and starred in several major Hollywood films, particularly in the early 1990s, and has continued appearing in supporting roles in both film and television.