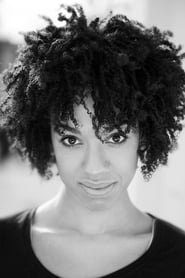 Pearl Mackie is a British actress, dancer, and singer. She is best known for playing Bill Potts in the long-running television series Doctor Who. Mackie is a 2010 graduate of the Bristol Old Vic Theatre School. Her first major TV role came in 2014, when she played Anne-Marie Frasier in BBC One soap opera Doctors.