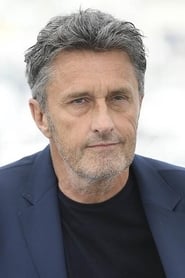 Paweł Pawlikowski (born 1957) is a Polish-born, Oxford-based, BAFTA Award-winning filmmaker and academic. He garnered much acclaim for his BAFTA Award-winning Last Resort which he wrote and directed in 2000 and My Summer of Love, loosely based on Helen Cross' novel, which also won a BAFTA and a string of other awards at festivals around the world.