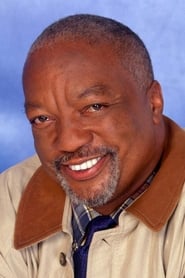 Was an American television, film, and stage actor. He was known for his portrayal of a Louisiana sharecropper who struggles to support his family during the Great Depression in the landmark film Sounder which earned him an Academy Award nomination. Winfield also portrayed Dr. Martin Luther King, Jr. in the television miniseries King, for which he was nominated for an Emmy Award.