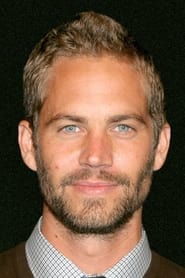 Paul William Walker IV (September 12, 1973 – November 30, 2013) was an American actor. He became well known in 1999 after his role in the hit film Varsity Blues. However, he was perhaps best known for starring as Brian O'Conner in The Fast and the Furious film series. His other films include Eight Below, Into the Blue, She's All That and Takers.