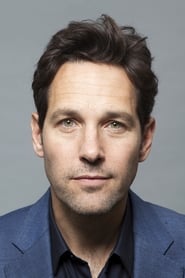 Paul Stephen Rudd (born April 6, 1969) is an American actor, comedian, screenwriter and producer. He studied theater at the University of Kansas and the American Academy of Dramatic Arts before making his acting debut in 1991.