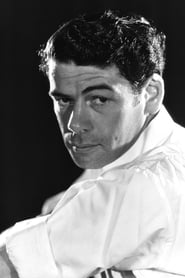 Paul Muni (born Meshilem Meier Weisenfreund, September 22, 1895 – August 25, 1967) was an Austrian-Hungarian-born American stage and film actor. During the 1930s, he was considered the most prestigious actor at Warner Brothers studios, and one of the rare actors who was given the privilege of choosing which parts he wanted.

His acting quality, usually playing a powerful character, such as... Read more