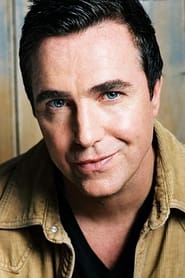 The sixth of seven children, Paul's family emigrated to Canada from Paisley, Scotland when he was just 2 years old. He returned to Scotland during his early teens for a few years before heading back to Canada . Paul has a degree in Teaching and while studying at University, got involved in various sports including wrestling. After graduating the actor began his career teaching theatre in... Read more