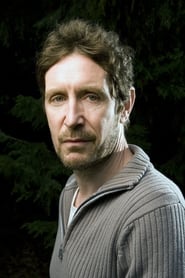 Paul McGann (born November 14, 1959) is an English actor who made his name on The Monocled Mutineer, in which he played the lead role. He is also known for his role in Withnail and I, and for portraying the Eighth Doctor in the 1996 Doctor Whotelevision movie as well as other media that features his incarnation of the character.