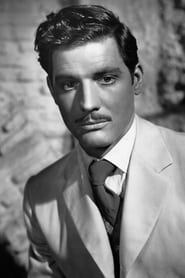 Paul Hubschmid (20 July 1917 – 31 December 2001) was a Swiss actor. He appeared as Henry Higgins in a production of My Fair Lady. In some Hollywood films he used the name Paul Christian. He appeared in dozens of films and some television series between 1938 and 1991: many were German productions and some were produced abroad.