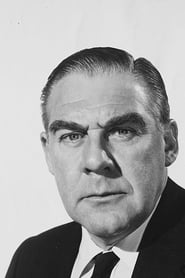 Born in Philadelphia, Pennsylvania as Paul Douglas Fleischer, Douglas began his career as a stage actor. He made his Broadway debut in 1936 as the Radio Announcer in Doty Hobart and Tom McKnight's Double Dummy at the John Golden Theatre. In 1946 he won both a Theatre World Award and a Clarence Derwent Award for his... Read more