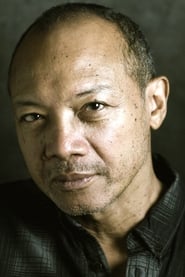 He was born in Puerto Rico 1959. Calderon moved to New York with his family at the age of six, where he grew up on the streets of the Lower East Side and Spanish Harlem. Following some time in college, he enlisted in the United States Army and served overseas as an infantryman. Returning to the States, Calderon set his sights on an acting career. Starting out on the New York stage, he won an... Read more