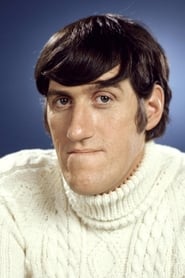 Paul Benedict (September 17, 1938 – December 1, 2008) was an American actor who made numerous appearances in television and movies beginning in the 1960s. He was known for his roles as The Number Painter on the popular PBS children's show Sesame Street, and as the quirky English neighbor "Harry Bentley" on the CBS sitcom The Jeffersons. Often mistakenly credited as Charlie Bucket's school... Read more