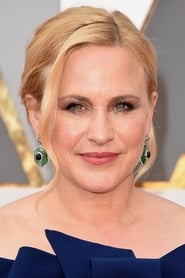 Patricia T. Arquette (born April 8, 1968) is an American actress and director. She played the lead character in the supernatural drama series Medium for which she won the Primetime Emmy Award for Outstanding Lead Actress in a Drama Series.