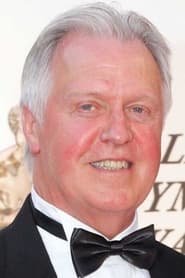 In 1982, O'Connor won a Jacob's Award for his direction of the RTÉ TV adaptation of William Trevor's short story, Ballroom of Romance starring Cyril Cusack and Brenda Fricker. It was shot near the village of Ballycroy, County Mayo. He also directed Trevor's One of Ourselves for BBC TV, again starring Cyril Cusack,... Read more