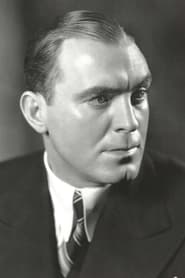 Pat O’Brien (born William Joseph Patrick O'Brien) was an American stage, screen, radio, and television actor. He was a star during the first several years of his film career, the height of his popularity being during the 1930s and 1940s.