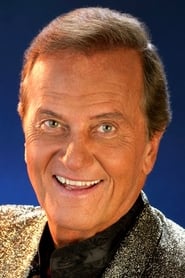 Pat Boone (born Charles Eugene Patrick Boone on June 1, 1934) is an American singer, actor and writer who was a successful pop singer in the United States during the 1950s and early 1960s. He covered black artists' songs (when part of the country was segregated) and sold more copies than his black counterparts. He sold over 45 million albums, had 38 Top 40 hits and appeared in more... Read more